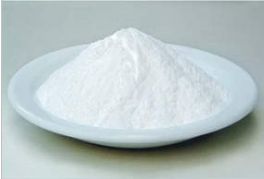 Ammonium Sulphate ( (NH4)2SO4 or H8N2O4S) is a white odorless solid that sinks and dissolves in water. It is an inorganic chemical compound with the chemical formula (NH4)2SO4. It contains 21 percent nitrogen in the form of ammonium ions and 24 percent sulfur as sulfate ions. The purified material takes the form of white granules or crystals.

Uses :
It is used in Chemical Fractionation of proteins; commonly used as a fertilizer and as an agricultural spray adjuvant for water soluble pesticides. It is also used in the preparation of other ammonium salts.